Category page
Edit
This article is a stub. You can help Wortenia Senki Wiki by expanding it. 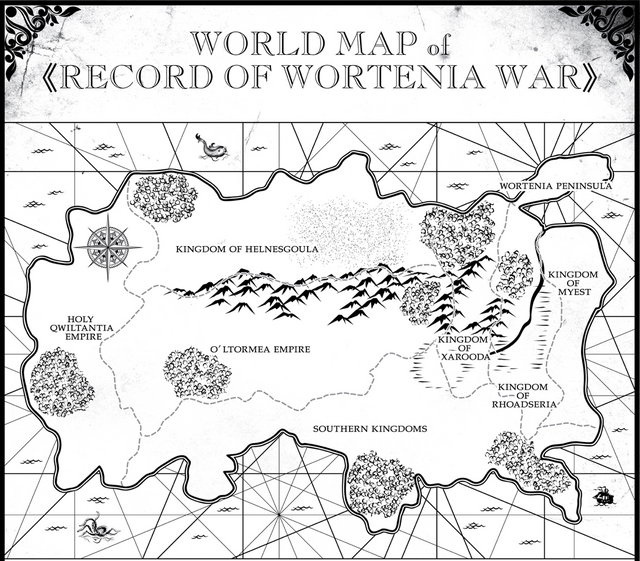 One of the three countries reigning over the eastern side of the western continent. Blessed with ample water from the river Thebes, its granaries are always full. With the Kingdom of Xarooda to its west and the Kingdom of Myest to its north, it is under constant threat of hostilities. General Hodram and Duke Gelhard have seized power over the country, and now serve as its de facto leaders.